« Watermelon & Arugula Chicken SaladWhat You Can’t Google About Your Running » 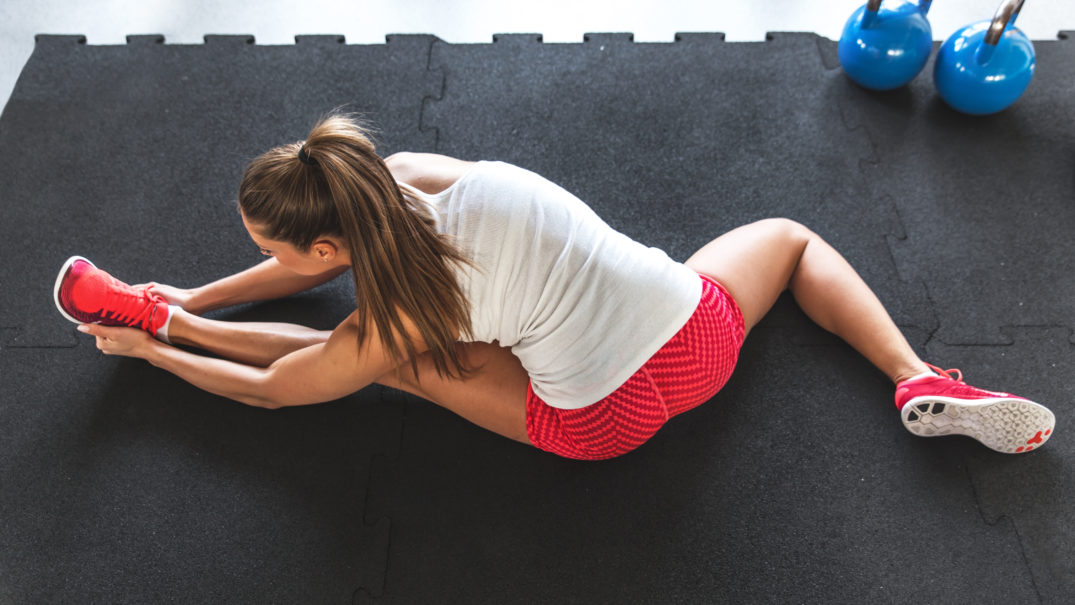 I remember the first time I received a mailer from AARP (American Association of Retired Persons), I was 44 years old. I laughed, took a picture of it and posted it on Facebook.

That was four years ago and although I’m not looking to retire – or can’t afford to retire – anytime soon, I have started studying the various issues I’ll be facing at age 50 and beyond.

According to the research, the human brain begins to atrophy when you are in your 30s. Your ability to multitask, remember things, process information, comprehend language and your response times all begin a gradual decline that only builds momentum over the years.

A look at dementia figures illustrates the point. According to the National Institutes of Health, 14 percent of those over the age of 71 suffer from dementia. By age 90, that percentage jumps to 37 percent. The United States, of course, is undergoing one of the greatest demographical shifts in its history because of the aging Baby Boomer generation. That entire generation, those born from 1946 to 1964, has passed into its 50s, 60s, and 70s. In 1900, 13 percent of the population was age 50 and over. By 2020, it will be 35 percent.

With all those adults passing the BIG 5-0, there have been millions spent on how to delay or slow the aging process. All of those studies agree on one component – exercise.

The hippocampus responds strongly to aerobic exercise. Experiments on children, adults, and the elderly show that the hippocampus grows as people get fitter. The hippocampus is at the core of the brain’s learning and memory systems, which means the more you move, the greater the memory-boosting effect. Exercise also helps you focus. In Denmark, researchers broke up classroom lessons with 20 minutes of aerobics-style exercise and found the breaks improved the attention spans. A large randomised controlled trial in the U.S. looked at students who participated in after-school sports. Scientists found that as students became fitter, they became better at ignoring distractions, multitasking and manipulating information in their minds.

Exercise also helps with your happiness. The “runner’s high” is real. Recent research showed that aerobic exercise fires the endocannabinoid system – the psychoactive receptor of cannabis.

The strongest link in all the studies is the one between aerobic fitness and cognitive preservation. It doesn’t have to be an hour at the gym trying to get in 400 bodyweight squats. Just 30 to 45 minutes of brisk walking three times a week can fend off the mental wear-and-tear that leads to dementia.

You should get moving now though. According to a study of aging residents in Manhattan, the main borough in New York City, the protective effects are best before you begin noticing cognitive declines.

So, after reading this story, get up and get moving!