Alex Gary
Wellness
Comments Off on Get Well on Vacation

Get Well on Vacation 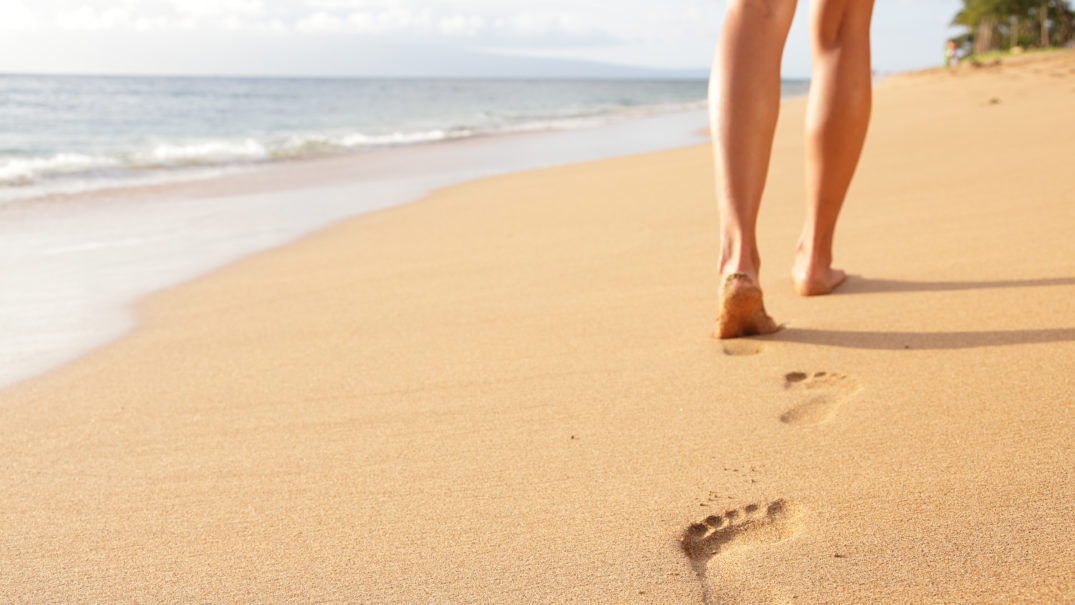 Do you remember the final minutes on the last day of school before summer vacation? Kids in every classroom would count down the seconds to the bell and then … freedom, sweet freedom.

Why then do we grow up and as adults refuse to use all the vacation days that we’ve earned in our professional lives?

The most common reason workers don’t use all their vacation time is that they are banking it for future use. The next most common reasons were all work-related, too much of it or fear that they might lose their job or fall behind others in the promotion game.

Unfortunately, the belief that you have to keep the nose to the grindstone to get ahead is endangering your long-term health and earning power:

+ A 2015 study by the American Psychological Association concluded that vacations reduce stress by removing people from the environments they associate with anxiety.

+ Several studies link vacation-skippers with increased heart problems. One in particular showed that men who skipped vacations for five consecutive years were 30 percent more likely to suffer heart attacks than those who took at least one week off a year.

+ Ernst & Young, one of the world’s largest accounting firms, did an internal study and found that for every 10 additional hours of vacation time that employees took, their year-end performance ratings improved 8 percent.

+ Lack of sleep affects you in all kinds of negative ways, and studies show that vacations interrupt the habits that disrupt sleep, such as working late into the night or stressing over the next day’s deadlines.

When you add all this up, taking time off isn’t helping you professionally; it’s hurting your productivity and long-term health. So throw on some sandals, unplug the phone and find some adventure this summer. 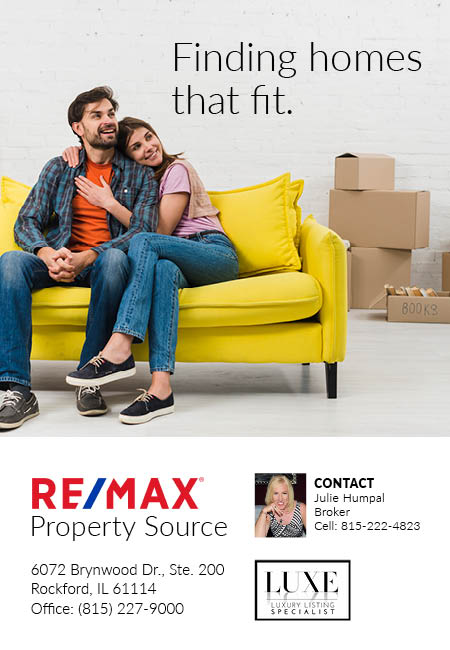