Finding Myself In The 414 After Fitting In The 815

« Get Well on VacationUnlock Your Potential Off the Tee » 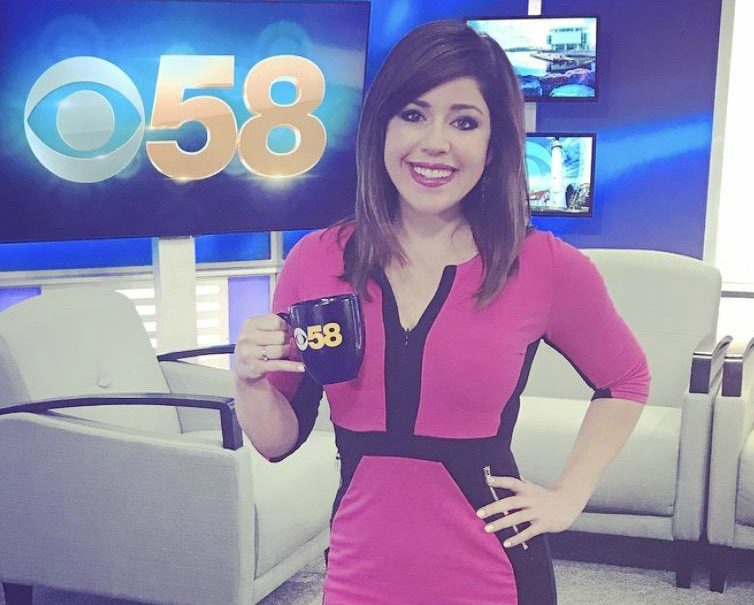 I attempt to turn on the lights in my kitchen only to hear the garbage disposal roar. It’s a reminder that home isn’t quite “home” yet. I left Rockford for Milwaukee one month ago, a decision that became the catalyst for a series of major changes. I now wake up at the time I spent the last decade falling asleep. I get in bed at 5:30pm and wake up at 1:00am to anchor the CBS morning show.

Trust me, I never imagined that the six o’clock news would be past my bedtime.

I’m in a new state, with perhaps a more organized state of mind. I say “organized” loosely, however. On this schedule, you almost have to be; there’s no other way to “fit it all in.”

Change can be scary. Things will go wrong but I’m learning that growth doesn’t come from staying in comfort zones. Sometimes I have these little reminders that I’m not in Rockford anymore, like the restaurant hostess asking for my phone number only to see her delete the digits “414” for the area code she reasonably assumed I have. It’s about celebrating small milestones, such as getting home without GPS or remembering quarters to pay for street parking near a grocery store.

They say that the early bird gets the worm; that worm, however, might move faster than I can right now. On this unique schedule, my head hitting the pillow sounds a lot more appealing than hitting the gym. Finding a new workout routine has become the biggest struggle for me. Sometimes I get up at midnight to run (ok, jog) up the stairs of my apartment’s fire escape. Other times, I get off on the 6th floor and take the elevator down. I started replacing my pre-workout powdered drinks with coffee, and I’m starting to notice that I’m buying larger cups.

The fitness goal hasn’t changed, but how I’m getting there is an ever-changing path. I do my meal prep with chicken and vegetables every Sunday and have made an effort to eat clean since the U-Haul pulled away. I allow myself a few cheat meals, but I chalk it up to research as a reporter in a new city.

I’m slowly starting to train for Rockford’s second Tough Mudder. I completed the event last year with a local team. If you watch the videos of the event online, the obstacles appear a little overwhelming. I think that’s the important part. Bravery doesn’t mean that we’re not scared; it means that, despite our fear, we still move forward.

Leaving the stateline was a very hard decision for this Rockfordian, but it’s taught me to adjust and adapt to new situations thrown my way. As I struggle to climb each early morning stair, I know that each step is in the right direction.

« Get Well on VacationUnlock Your Potential Off the Tee »
Share this 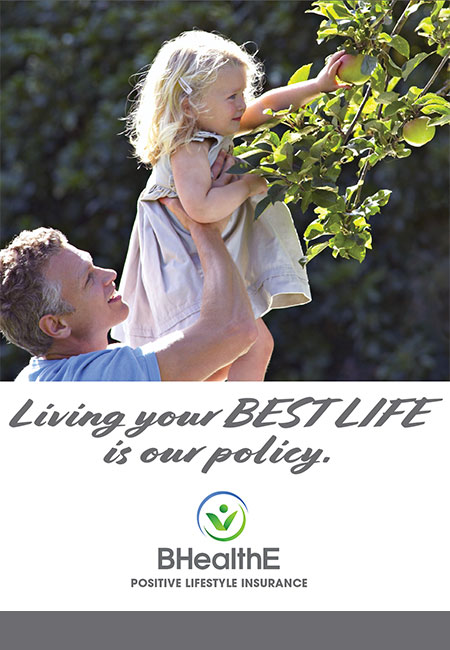