fit815
Wellness
Comments Off on Where Does the Fat Go?

Where Does the Fat Go? 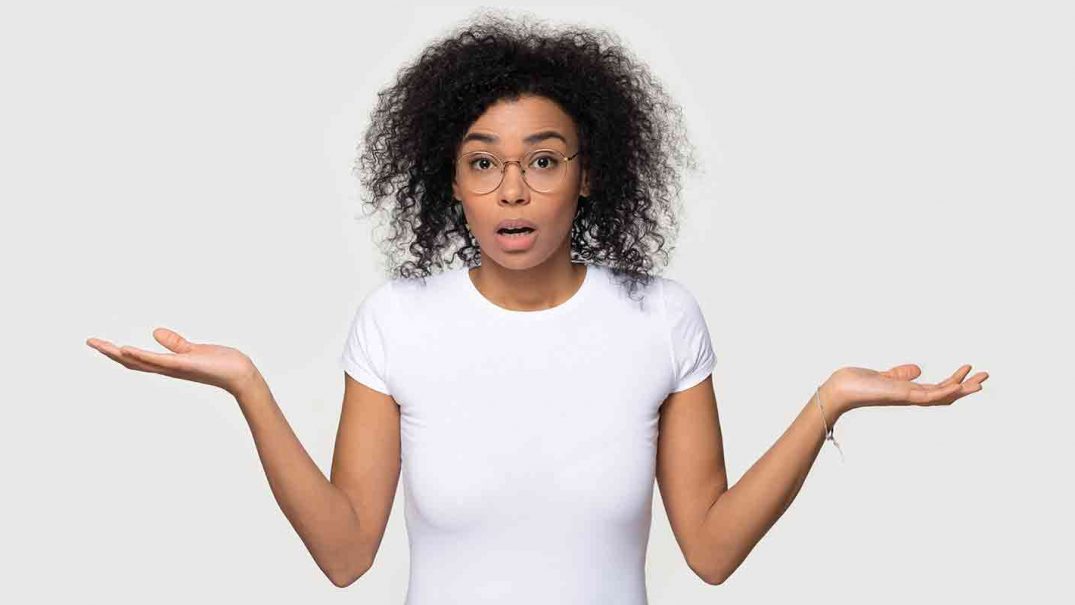 You’ve lost the weight, but what exactly happened to it? Here’s the science behind the process.

Weight loss is hard . . . there’s no sugar coating it. The first few pounds tend to fall off pretty quickly, which is largely a reflection of the changes in activity and diet in a person’s life. Don’t you wonder where does that fat actually go when you lose it? Does it just vanish into thin air?

Before this is explored further, it’s important to understand how the fat gets there in the first place. When food enters the body, one of two things happens. The first is metabolization. What our body can utilize from the food we eat is broken down and used as energy to fuel our body. To clear up any confusion, yes, there is a process in which food gets converted into energy (measured in Kilojoules, or kJ), but it doesn’t have anything to do directly with calories.

Calories measure the usable material within food, not the amount of usable energy. For example, 700 calories of pure sugar and 700 calories of pure garden greens would still both be 700 calories. However, the amount and timing of the energy released from each food source would be vastly different within the body. Calories are still a good measure of amount of food to eat, but what those calories consist of is what determines how many kJ of energy are derived from the food.

The rest is converted into fat and stored to be used at a later time. Going back to the calorie metaphor, that 700 calories of sugar starts digesting in the mouth, where it starts its process of conversion to energy almost instantaneously. If you don’t use all of the energy as it’s being released, it converts to fat. Garden greens on the other hand, along with most things that aren’t sugar-sweetened, have a longer process of digestion, releasing energy over time as it breaks down in the body. What is able to be processed, but remains unused, is represented chemically by C55H104O6. This is fat. Some fat molecules may have more carbon molecules, some may have more hydrogen, but they all have 6-oxygen, which becomes very important later. When oxygen is added to fat, something amazing happens: C55H104O6 + 78O2 → 55CO2+52H2O

This equation shows that when 78 pure O2 molecules are added, the fat and oxygen separate out into water and carbon dioxide. No, this is not alchemy or some other form of magic, this is really where your fat goes. Fat simply breaks down into carbon dioxide and water. In other words, your hot damp breath. Yes, really, you breathe out the fat while you’re working out, sleeping, thinking — really anytime you’re breathing. The harder and more frequently you breathe, the more you introduce fresh O2 to your body and the more CO2 you expel. The more carbon that leaves your body, the more physical mass you’re losing. It’s just that simple. • 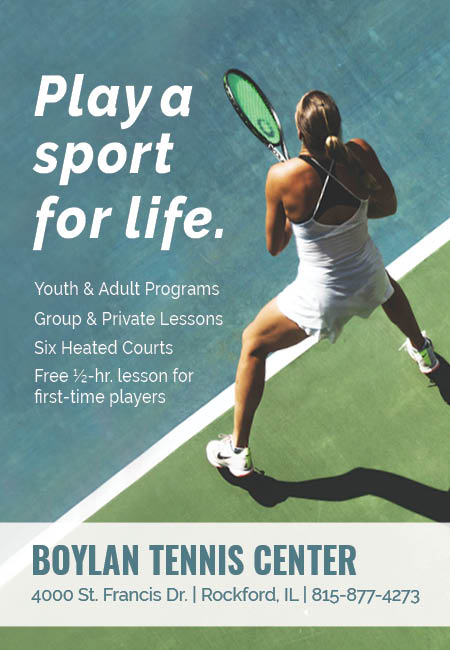