Uncover the Secrets to a Long Life 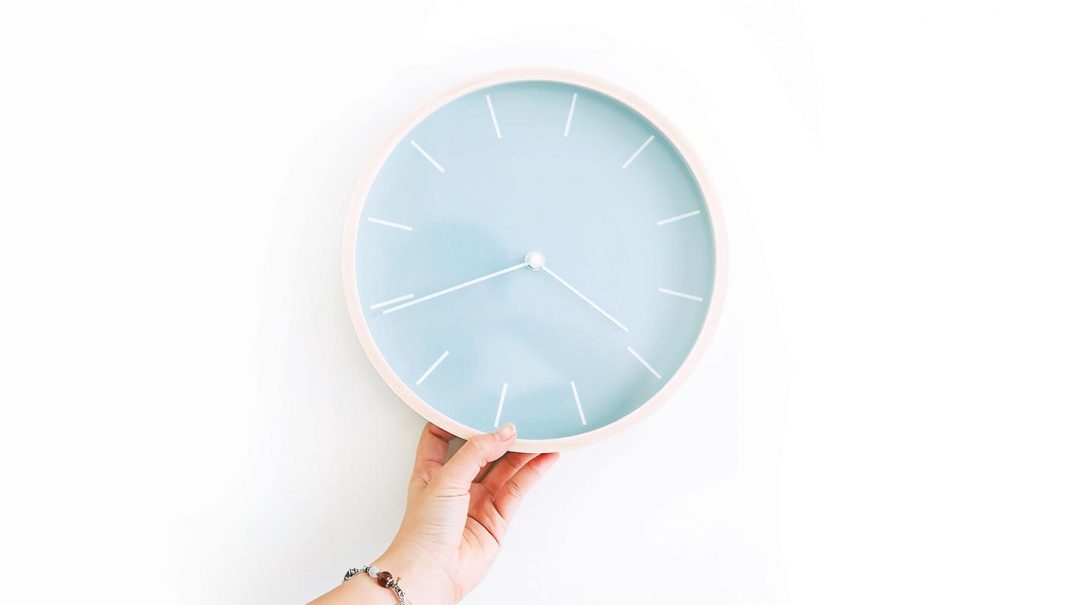 While we wait for an FDA-approved fountain of youth, try these classic approaches to leading a long and healthy life.

A Harvard study published in February 2019 found that men who can hammer out 40 pushups in one session had a lower risk of heart attacks and cardiovascular disease, compared with guys who could only do 10 or fewer. Another group of Brazilian researchers tested the ease with which people over 50 could stand from a seated position on the floor, without using their hands. Those who could handily complete this task were forecasted to live longer. And UK-based researchers have also correlated grip strength and walking speed with longevity: researchers have used both to predict mortality rates in older adults.

Don’t rush to start training for these physical feats, thinking that you’ll live longer once they’re mastered. Truthfully, the problem with any of these approaches is that you would be training for a particular test, which defeats the purpose. It’s not the fact that you can still deliver a handshake that doesn’t feel like a dead fish, nor the push-up itself that makes you live longer. It’s the fact that you’re still strong and nimble enough to do them. What these tests do have in common is that they’re a good shorthand of actions that matter to longevity. A fit person walks faster than someone who’s out of shape, and getting up off the floor is harder for those with weak muscles or bones.

But what is longevity really? We often like to think of longevity as some gene or trait that allows us to simply exist longer. In reality though, longevity is the lucky state of not having a disease. By and large, people don’t die of being old; they die of disease. So in reality, the study of longevity is a way of looking at disease risk or the rate of disease development. Through the years, various drugs and nutritional supplements have been studied for their potential to help us live longer. Nothing, however, has been shown to work in humans to the extent that would be required for FDA approval. So while researchers try to work on bottling the fountain of youth, you’ll have to try these verified methods:

There’s no sugar-coating this: exercise is the linchpin to living longer. The heart and the lungs are all muscular systems. And just like other muscles, they need to work to get stronger. Now, you don’t need 10,000 steps a day to get the benefits. Even just 10 to 15 minutes of daily activity that elevates your heart and breathing rates has tremendous effects on longevity. Iowa State University epidemiologist Duck-Chul Lee states that, “even running a little less than 10 minutes per day could decrease your mortality risk by about 30 percent” — quite a steep return on investment! If running is hard on your joints, no need to fear.

Even walking and other moderate activities are just as good if you’re looking for a longevity boost. When muscles aren’t used at all, they begin to atrophy. This can happen with any muscle, even the brain. For example, if you don’t have any reason to go up the stairs for a year, all of those muscles, tendons, and joints associated with elevating oneself upwards from stair to stair would likely be underdeveloped, causing pain or discomfort and opening the body up to an increased risk of injury. If you want to be able to get up off the floor, or to go up the stairs in your old age, never stop doing the action. The key with exercise is that it remains relevant for all aspects of our lives when viewed from a functional standpoint.

Don’t make a habit of skimping on sleep during the week with the idea that you’ll catch up on the weekends. A lack of proper sleep can cause irritability, attention loss, and can even reduce your sensitivity to insulin. The combined effect on the metabolism can be debilitating, and since the body does a plethora of metabolic processes while we are sleeping, a lack of sleep can literally undo all of the hard work you’re doing in the gym.

There’s the adage that old sayings become old because they’re true. They stand the test of time. Well, here it is again, as emphatic as always: you are what you eat, so you have to eat right. But nutrition is a truly difficult science. The way one person reacts to something can vastly differ from another individual, making it hard to create a cut-and-dry universal system for nutrition. What has been made abundantly clear through studies, however, is that metabolic health is important for long-term health, as it keeps diabetes in check, and insulin-sensitivity in particular appears to be crucial to longevity. Given what’s known now, a Mediterranean diet that emphasizes fish, vegetables, fruits, nuts, healthy fats like olive oil, and a limited consumption of red meat seems to be the best approach for longevity.

Like studies about nutrition, alcohol studies rarely offer specific, hard-and-fast findings. They rely mostly on self reporting, and as people are already bad enough at that, adding alcohol to the mix likely doesn’t increase the accuracy of any of these reports. It was once believed that red wine was good for the heart, due to the French having a low rate of cardiac disease despite their high-fat, high-cholesterol diet. Now, some recent studies have shown that alcohol in general may raise the risk of many cancers, and have concluded that there’s no amount of alcohol that improves health. Other studies have shown that people who drink alcohol in moderation tend to live longer than those who don’t drink at all. Unfortunately, these studies are all based on self-reporting, and it’s not too likely that those reporting are taking the time to measure each drink to perfection so that they can accurately report their consumption levels. The studies calculating the health consequences of alcohol consumption depend on figures that are inherently unreliable and may fail to account for other factors that could be at play. The only thing absolutely known on alcohol and longevity, is that drinking to excess, more than one or two a day, is not a viable strategy if your goal is to live longer.

In today’s world, it’s easy to live in a constant state of chronic stress. But the problem isn’t just that stress causes you to feel crappy. Research has shown that it can also make you more susceptible to diseases that could shorten your life. Cancer, heart attacks, and even Alzheimer’s disease all share a common ingredient: inflammation. Stress and inflammation may seem less than related, but they actually go hand in hand. Under normal conditions, the body responds to injury through inflammation. It’s how the body heals cuts, wounds, etc. However, when the body is exposed to a chronic state of stress, it amps up the inflammatory processes to ready the body for injury, which can inadvertently fuel the development of various age-related diseases in which inflammation is a common denominator. Research has even identified chronic stresses that can provoke harmful biological changes, including living in poverty, caregiving for a dying spouse, losing a loved one, suffering PTSD, and experiencing prejudice. The studies suggest that feeling threatened or insecure could be enough to activate the body to produce more inflammation. Truthfully, you probably can’t eliminate stress from your life completely. Stress is a natural result of being a caring and involved individual, but it should be manageable and not overwhelming. Identify stressors in your life, and seek to eliminate those that seems possible to eliminate.

SO WHAT’S THE SECRET?

In striving for a longer life, focus on the factors that you can manage: exercise, sleep, diet, alcohol intake, and stressors. Concentrate your time and energy on these variables, and perhaps most importantly, surrender the outcomes of other variables beyond your control. • 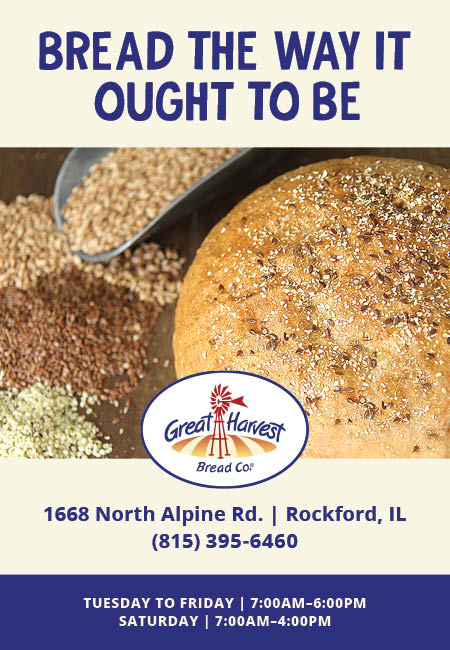