fit815
Nutrition
Comments Off on The Buzz About Coffee

The Buzz About Coffee 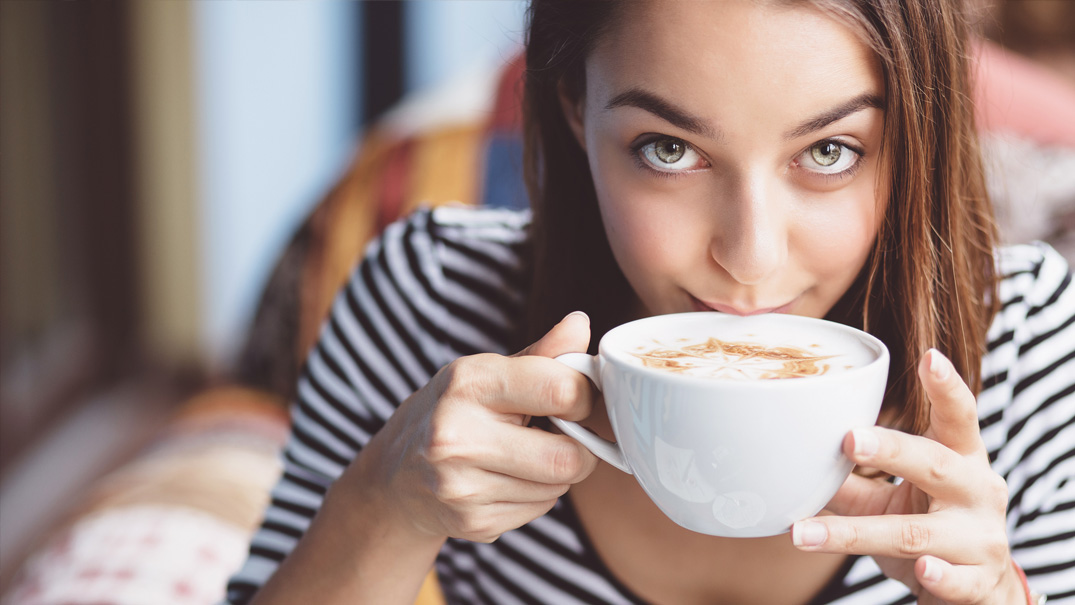 Coffee drinkers know that nothing quite cuts through the morning brain fog like the smell and first sip of their morning coffee. Even people who abstain from coffee can appreciate the distinct aroma of a freshly brewed pot. Perhaps you even enjoy a cup after a heavy meal or dessert.

While coffee has always had its share of devotees, perception of the health benefits of coffee has not always been positive. Companies selling coffee alternatives in the early 20th century used neg-ative advertising against coffee to promote their products; many of the allegations had staying power. 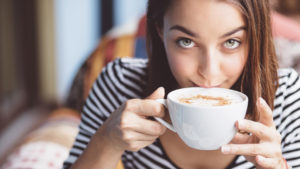 Old studies linked coffee consumption to serious health risks, but they were either flawed in their methodology or their results have not been able to be replicated. You may have heard that coffee will stunt a child’s growth or could exacerbate other health conditions. But for most, moderate coffee consumption is not a cause for concern; it may, in fact, have a positive overall effect on your health!

In addition to being more alert and energetic, the caffeine in coffee can also dull the feelings of discomfort and pain associated with exercise, leading us to exercise harder and longer than we otherwise would have.

Other studies have shown that coffee consumption may decrease the risk of heart attack, stroke, dementia, Parkinson’s disease, and even liver cancer and cirrhosis. The list doesn’t end there, though, as coffee can also be beneficial to your workouts!

The caffeine in coffee helps stimulate our central nervous system, giving us that alert, firing-on-all-cylinders feeling that can be so hard to attain otherwise early in the morning. While it takes about 15 minutes for the caffeine to start to affect your system, the extent of the boost you get from the caffeine doesn’t really hit until at least 45 minutes after consumption. So plan on drinking your coffee at least a half an hour before your workout to ensure you reap the benefits!

In addition to being more alert and energetic, the caffeine in coffee can also dull the feelings of discomfort and pain associated with exercise, leading us to exercise harder and longer than we otherwise would have. If you are getting ready for your morning spin class, you should be pleasantly surprised by the amount of calories you burn after drinking coffee compared to what you would normally burn!

If you are not a regular coffee drinker or are considering drinking coffee solely for the performance boost, make sure that you don’t overdo it and be mindful of the changes you are feeling. While the body has a pretty high tolerance for caffeine, ingesting too much can cause you to feel lightheaded, get a headache, and perhaps feel nauseous, any combination of which will make you want to skip your workout. So before your next workout, enjoy one more cup of coffee beyond what you would usually drink, and see what it can do for you! 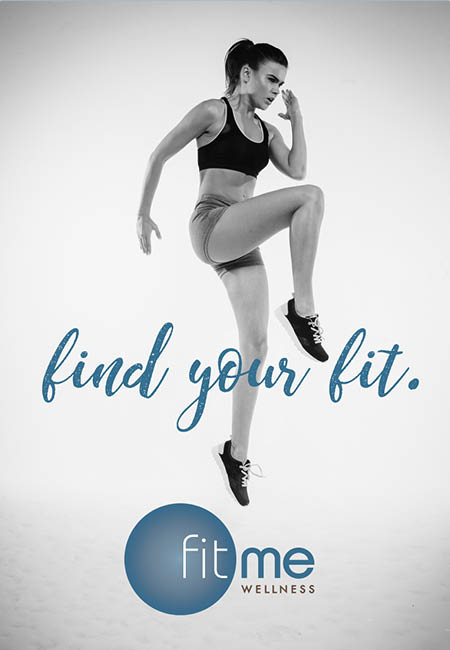