fit815
Wellness
Comments Off on Temptation Bundling: Combining the ‘Should’ with the ‘Want’

Temptation Bundling: Combining the ‘Should’ with the ‘Want’

« Healthy Hot Beverages to Keep You WarmFitting In at the Club » 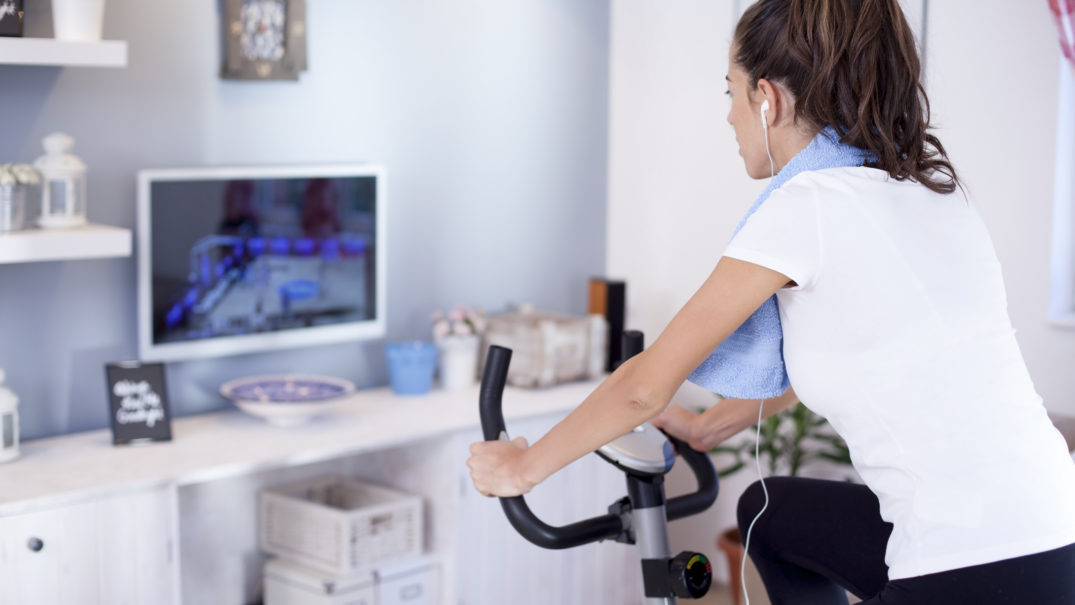 There are those select few among us for whom exercise is the ultimate pastime. 5 a.m. wake-up calls to get a workout in before work are met with enthusiasm instead of a heavy hand on the snooze button. Invitations to grab a beer after work are declined due to their longstanding appointment with their personal trainer. Their living room has a workout mat on the floor because they never know when the urge to get some core work in will strike.

Then there are the rest of us. The avid exercisers, the when-I-can-find-the-timers, and the sedentary. For us, exercise is something that we know we “should” be doing, but it’s not always (or ever) what we want to be doing. We know that our minds and bodies would feel better if we kept up a regular exercise regimen, but for whatever reason, something else takes precedence over our health.

Perhaps it’s gotten to the point where you’ve tried bargaining with yourself. “I can’t watch Breaking Bad until after I do my Insanity video.” But what happens next? You probably found yourself watching your show while only breaking a sweat if you happened to crawl under too many blankets.

Katherine Milkman, a professor at the The Wharton School of The University of Pennsylvania, was one of the “rest of us.” But she came up with a slightly different kind of bargain: she would only listen to the audiobooks she wanted to enjoy while she was working out. As a result, she soon started working out more frequently.

Professor Milkman came up with a term for this concept, temptation bundling, and as professors are wont to do, decided to do a study to see if temptation bundling was something that could work for others. She split her study’s subjects (which consisted of UPenn students and faculty) into three groups: one group would receive an iPod loaded with four audiobooks they deemed tempting but were only allowed access to the iPods at the health club. Another group received the preloaded iPods as well, but were allowed to take them home with them (though they were encouraged to only listen to them at the gym). The control group was given a $25 gift card (equivalent to the cost of the audiobooks) and were encouraged to work out more.

The study’s findings were initially compelling: the group that was only allowed access when they were working out attended the gym 51% more than the control group and 29 percent more than the group that was allowed access to the iPod at home. Interestingly enough, the subjects of the study with the busiest schedules seemed to get the greatest benefit; perhaps those people who “don’t have time to work out” really just value their pleasure reading a little more than their gym time.

If you’re not an audiobook person, try loading up some of your favorite shows on your tablet and only watching them while you are on the treadmill at the health club. Or if you’re someone who has to have their morning coffee, make your first cup of the day a cup of coffee from Meg’s at FitMe Wellness. The pairings of Shoulds and Wants are seemingly endless, so get out there and try it!

Interested in trying temptation bundling but not sure where to start? Here are some recommendations for viewing while at the gym:

Last Week Tonight with John Oliver – John Oliver’s Sunday night HBO news/comedy show is perfect for a half-hour on the treadmill or stationary bike. A great mix of hilarious, provocative and enlightening, it’s a perfect pairing with your Monday workout.

Better Off Ted, Happy Endings, Terriers – Trips to the gym can offer great excuses to catch up on some terrific series that for whatever reasons left before their times. Half-hour comedies Better Off Ted and Happy Endings both stood as terrifically quirky updates on classic sitcom premises: the workplace comedy and the buddy comedy respectively. Both feature outstanding ensemble performances that provide the classic sitcom goal of giving the viewer a time to hang out with friends. Terriers, an hour-long drama, is a nearly indescribable mix of genres and tones that coalesced into something very special in its single season. Like the half-hour comedies, the ultimate treat may just be spending time with its central characters, who, despite their flaws, are great hangs.

Friday Night Lights – Committing to watching this terrific series at the gym may provide the ultimate motivation to keep working out. The subject matter is inherently motivational (I dare you to stop a workout during or soon after one of Coach Taylor’s speeches), and the performances and subject matter so richly observed that you’ll be downright excited to get back to watch more.

High Maintenance – Centered around a marijuana deliveryman in New York, known only as “The Guy,” this revolutionary web series is the televisual equivalent of the short story. The Guy is less a main character than a vehicle by which we can briefly drop into the lives of a wide and varied array of characters. Imagine author John Cheever’s stories, with his mid-century drunken suburban isolation and ennui replaced with a nuanced view of a stoned 21st century urban longing for connectedness. Having recently been purchased by HBO, you can catch up on this brilliant series before all your friends are talking about it. And with episodes often running just 8-10 minutes, you can easily do so during your cool-down on the treadmill or bike.

Louie – Hopefully you’re already watching Louie. In which case, it wouldn’t hurt to watch it again – it’s rewarding enough to revisit over and over again. The laughs should help make some cardio time seem to pass in an instant. And if for some reason you aren’t watching Louie, you should probably fix that. It’s a gift.

You’re the Worst – This half-hour comedy about terrible thirty-somethings learning to be adults constantly transcends expectations, from its visual richness to its emotional depths to its hilariously drawn side characters. The comedy can get a bit ribald, but the ultimate emotional rawness never fails to come through.

Some series are best enjoyed at home with few distractions. Nonetheless, if you limit yourself to only watching these addictive series after your workout, you’ll find yourself motivated to get to the gym just so you can get home and continue watching.

The Sopranos, The Wire, Mad Men, Deadwood, Breaking Bad – This is my TV pantheon. In my mind (and undoubtedly many others), these are the pinnacle of the modern form. They should all be watched, so if any or all have been missing from your life, time to start. You won’t regret any.

Fargo – Now in its second season, this anthology series is loosely inspired by the tone of the Coen Brothers’ entire oeuvre, rather than an adaptation of their classic 1996 film. The storytelling, visual style, dialogue, and performances are all as good as television gets. The first season gave everything anybody could want from the medium, and the second is looking like it could somehow be even better.

Hannibal – Perhaps the richest visual achievement in the history of the form, this recently completed adaptation of Thomas Harris’s serial killer works simply must be enjoyed in full HD on the biggest screen possible. The visuals are downright stunning. Also, macabre and disturbing, of course. But stunning. As stunning as anything you’ve ever seen in any visual medium. 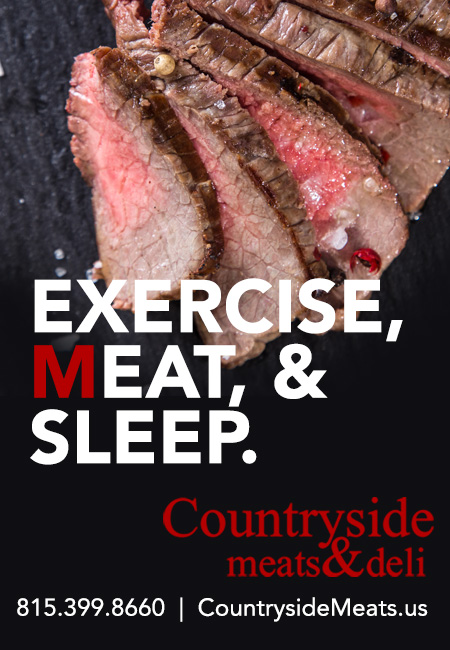