Alex Gary
Wellness
Comments Off on Strong for Surgery

« Finding Balance On & Off the MatGo Against Your Gut: Controlling Your Postexercise Appetite » 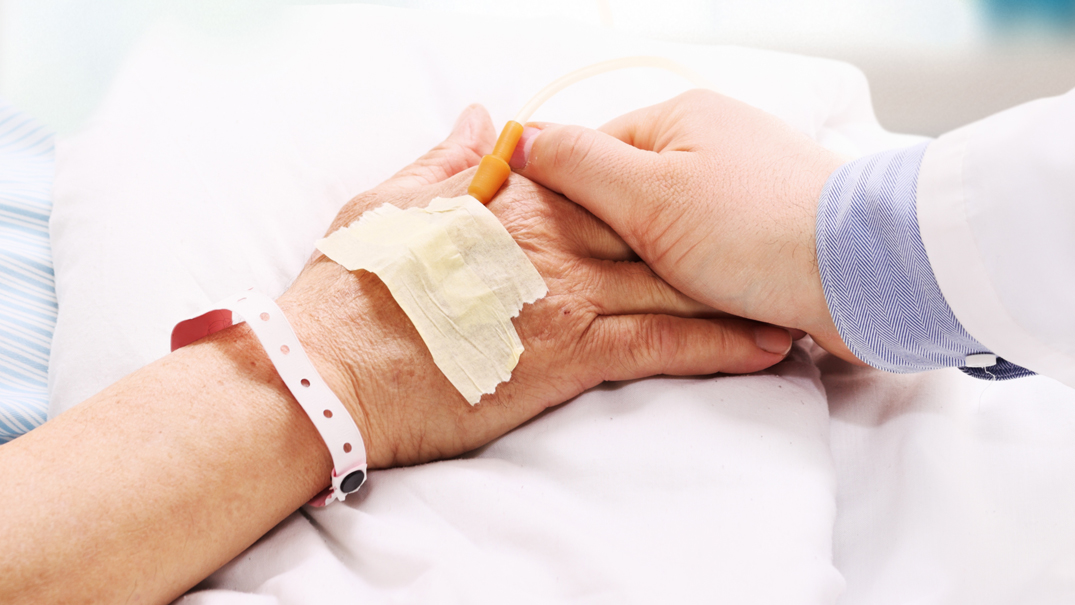 In the past 20 years, surgeons have made tremendous advances in performing minimally invasive surgeries. Many ailments that would require days or weeks of postoperative stays now are done on an outpatient basis.

The surgical revolution dramatically quickened in 1994 with the introduction of modern robotics in the operating room. Even in today’s most ultra-modern operating rooms though, any surgery has risks for complications. An eye-opening study in 2015 by the nonprofit investigative journalism group ProPublica looked into the complication rates of more than 17,000 surgeons nationwide. ProPublica found that there were complications in elective surgeries ranging from 2 percent to 4 percent, depending upon the procedure.

A key finding from the study is that complication rates among surgeons can vary widely and the best thing that a patient can do to prevent complications is to pick the right surgeon. The other important factor cited in the study is for a patient to prepare themselves physically for the surgery.

Doctors will tell you, and you should seriously take their advice, to eat healthy foods to get the nutrition you need to heal. With surgery scheduled, losing some weight before surgery is a good idea, but going on a crash diet is not. Make sure to talk to your doctor if you plan on dieting with surgery less than a month away.

While a crash diet isn’t advisable, ramping up your exercise to whatever level your doctor recommends is advisable. Healthier patients who have increased strength, stamina, and cardiac output heading into surgery recover more quickly and have better outcomes.

Smoking & Alcohol
If you are a smoker, you should stop just as a general principle. If you don’t plan on stopping but are facing surgery, you should stop for at least two weeks prior to surgery. In 2010, Dr. Alparslan Turan, an associate professor of anesthesiology at the Cleveland Clinic, studied 82,000 smokers against nonsmoking patients and found that the smokers were 80 percent more likely to have a heart attack within 30 days after surgery and 73 percent more likely to have a stroke.

The key is that smoking increases inflammation and inflamed tissue leads to all kinds of issues.

You also should stop or cut back on drinking alcohol at least two weeks before the procedure. Drinking has unpredictable effects on anesthesia and can cause bleeding or liver damage.

Supplements
Discuss any supplements you are taking with your doctor. He or she may tell you to stop taking them one or two weeks before your operation. Ginkgo biloba, ginseng, garlic, Echinacea, fish oils and some vitamins may raise the chance of heart problems or bleeding, affect how long anesthesia lasts, and/or mix badly with other medicines.

Aspirin is not a supplement, but it definitely will be on your list of things to stop taking. Aspirin and other medications that interfere with blood clotting should be avoided five-to-seven days before surgery.

Home
You should set up your home or apartment for the postoperative recovery period. Do you need to be closer to a bathroom? Do you have to rearrange the furniture to have clearer walkways? Shop beforehand so that you have a plentiful supply of healthy food and beverages.

Once you’ve had surgery, be prepared emotionally for some changes. Your body needs time and rest to heal. Follow the instructions about returning to your eating, sleeping, and exercise routines. Have others help with cooking, cleaning and other chores while you return to hopefully a healthier person than you were before.

« Finding Balance On & Off the MatGo Against Your Gut: Controlling Your Postexercise Appetite »
Share this 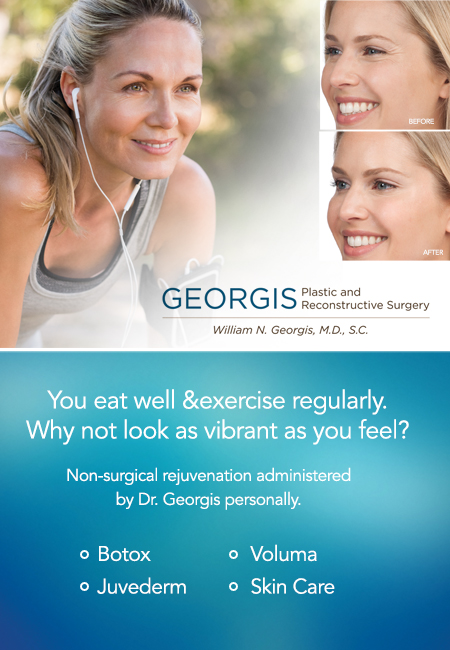