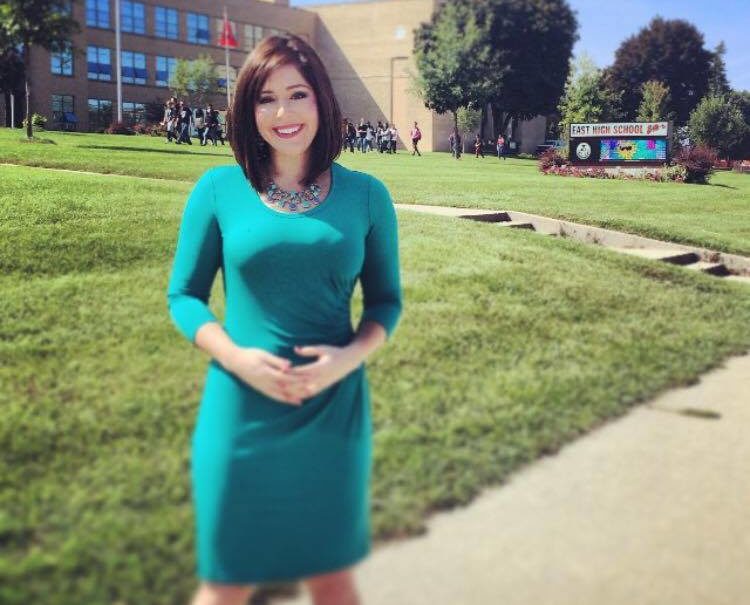 Maybe it was the man yelling from his car window that I “looked much heavier on TV,” as I walked hand in hand with my nephew in IHOP’s parking lot, or the charity fashion show coordinator who laid out clothing double my size before I even arrived to the fitting, or the customer behind me at Woodman’s who told me I look big on the news.. as set aside my cookies near the register where abandoned items represent second thoughts.

The comments aren’t meant to be offensive, however, when you’re on television five days a week, someone saying “you look a lot smaller in person” doesn’t always feel like a compliment. I’ve always laughed it off. The words don’t bother me, just the lack of hesitation before they’re spoken. I work out daily and eat clean. I’m not an unhealthy woman, but , maybe I play one on tv?

When did we become so blunt? More than eight years of appearing in living rooms, it wasn’t until recently I felt the pressure to look a certain way. It has little to do with my job and more to do with being a woman in what’s becoming a disingenuous world in the hands of social media. I’m concerned for the teen girls who will become our future leaders. We bury our eyes into our phones, appearing to forget how to interact with the people around us. Letting our opinions roll off our tongues and fingers faster than a text notification lighting up our screen.

Before I started writing this blog I turned on my desk-top computer (what we had before cell-phones) I ended up clicking through old photo albums–pictures taken before Instagram filters took away the authenticity of our facial features and the core of who we are, NOT who we portray. The images were snapped on digital cameras during a time when sharing experiences was more important than sharing Facebook posts. Today, the average woman takes seven selfies before uploading a picture. That’s seven moments of dissatisfaction, seven forced expressions, and seven critical thoughts. We once subconsciously strived to look like the photoshopped women on the cover of magazines. Now instead of waiting on monthly issues, we are seeing false perceptions daily and we’re the ones responsible. We are editing ourselves with new apps that blur our features as we use selfie sticks structurally formed to look down on us. As the “likes” pile next to a skewed image of our face, a friend describes the digital praise as monopoly money.. it simply isn’t real.

As technology connects us socially, it’s disconnecting us from ourselves. I am not immune. We cringe at tagged photos, hiding candid moments because they aren’t clouded in a Valencia tone. Whether in a restaurant parking lot, grocery store aisle, or internet thread, the comments have become instant as we become accustom to the immediacy. How can we encourage young girls to be themselves when we are inadvertently teaching them not to recognize their own reflection? 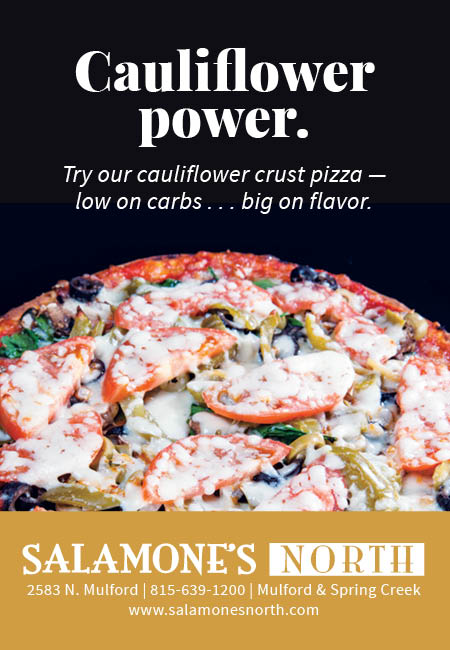