fit815
Nutrition
Comments Off on Orthorexia: When Clean Eating Goes Too Far

« Time to Get Out ThereThe Breakfast Question » 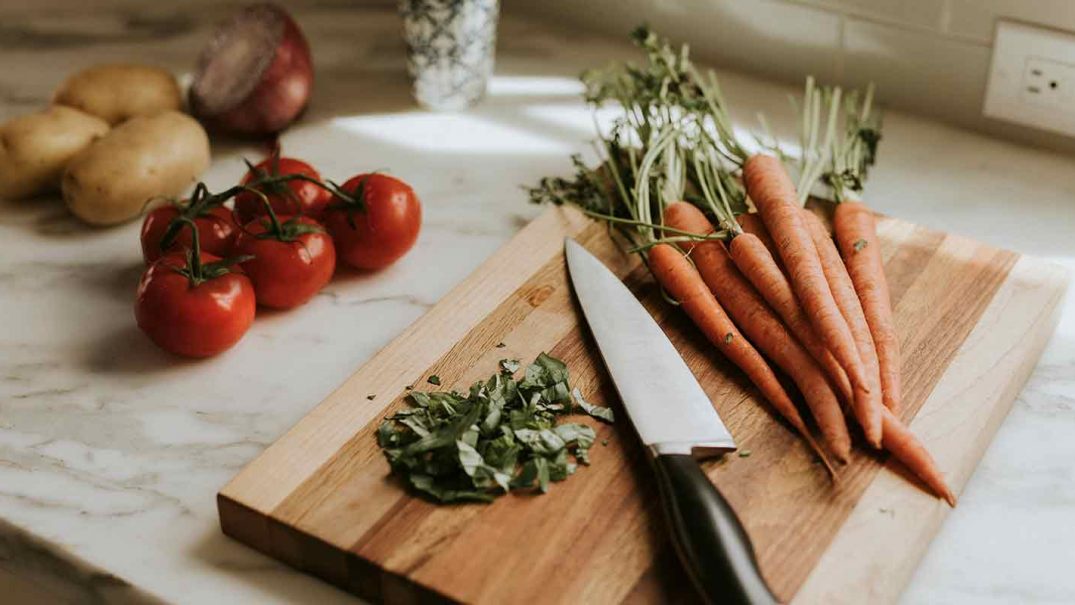 When there’s too much of a good thing…

Clean eating is certainly en vogue these days. Articles, Instagram posts, TV segments, and YouTube videos all espouse the virtues of eating whole foods in their natural state, all while avoiding processed foods at any cost.

This very publication has spent significant amounts of ink on this topic in the past 19 issues. Like anything else, too much of a good thing can become problematic when it begins to overwhelm your thought processes. Food preferences can begin to overwhelm people’s lives, even causing them to avoid social events with friends and loved ones for fear that the “right” food won’t be served. When a healthy eating pattern goes too far, it may turn into an eating disorder that scientists are just beginning to study — orthorexia.

Orthorexia is a fairly recent phenomenon. In Greek, ortho means “right” and -orexia means “appetite.” The rise of social media has reinforced the idea that eating only certain foods and avoiding others is a recipe for perfect health and happiness. For many, it’s become a religion that’s reinforced with each scroll through an Instagram of facebook newsfeed.

Eating disorders can strike anyone, both men and women. In fact, roughly one in three people struggling with eating disorders is male. And athletes are affected at a higher rate than the rest of the population. If you think you have orthorexia or any eating disorder, it’s important to seek professional help and support from your loved ones. •

« Time to Get Out ThereThe Breakfast Question »
Share this 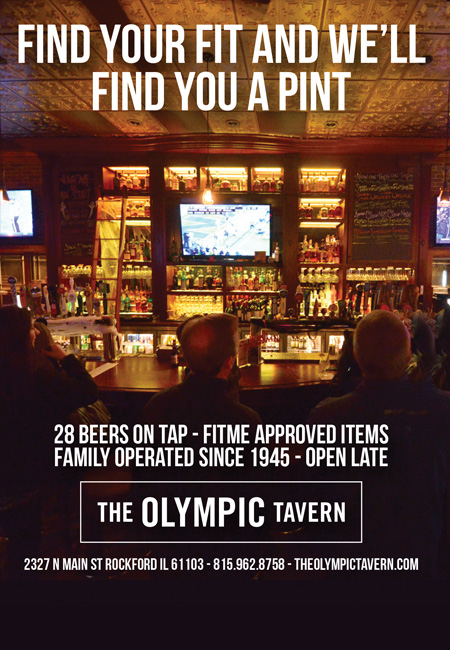