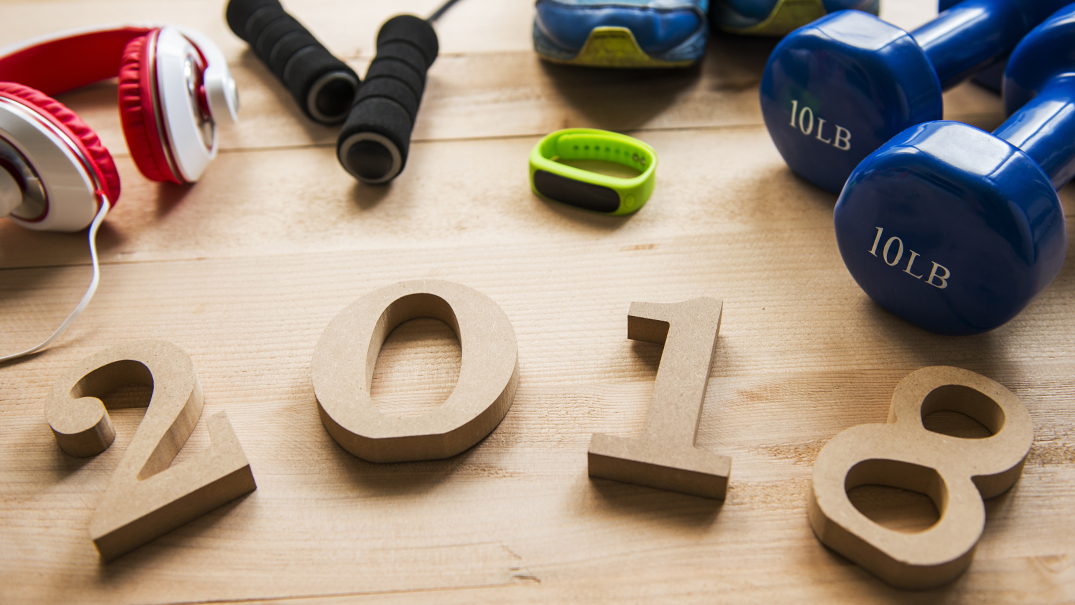 With one looking backward and the other looking forward, the twofaced Roman god Janus symbolizes the wisdom which is gained from past experience and the path of progress which carries forth into the future. It’s no wonder, then, that the beginning of every new year is called January.

If you’ve been giving some thought to what your 2018 New Year’s resolutions should be, you’re among nearly 150 million other Americans who commit to improving themselves every year. But unless you’re part of the mere 8% who follow through, you’ve likely found yourself a few weeks into the new year with little motivation, having fallen short of your goals, and wondering why you can’t seem to succeed no matter how determined you had been.

What’s the secret to eliminating bad habits and sticking to the good ones in the long run? The conventional narrative tells us that it’s all about willpower. Multi-million dollar corporations feed consumerism by telling us to “just do it.” If we don’t succeed, it’s because we’re too lazy, because we didn’t want it badly enough, or because we just can’t (this is the biggest lie we tell ourselves in life).

Recent research in the psychology of resolutions suggests a more charitable account. When you make a resolution, you’re not only making a decision about the type of person you want to become; you’re also making a statement — often overly optimistic — about the type of person you are currently. When you tell yourself, “I’m going to be healthier next year,” you imply that you’re the sort of person who can simply resolve to do so. When you don’t succeed in the way you had planned, the failure appears as a lack of willpower. The reality, however, is that the resolution set you up for failure in the first place.

The good news is that this problem is easily overcome. Rather than making vague resolutions to improve yourself, make specific, measurable, time-oriented goals about your behavior. Instead of making a resolution to “lose weight” or “get healthier,” commit to going to the gym three times per week or to eating breakfast every day before commuting to work. This way, if you fail, you’ll learn something about yourself and your behaviors, and you’ll be able to use those lessons to be more successful in the future. Isn’t that the spirit of Janus? 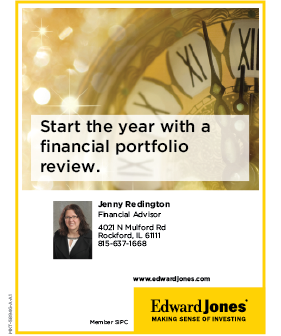