Alex Gary
Wellness
Comments Off on Move Past the Winter Blues

Move Past the Winter Blues 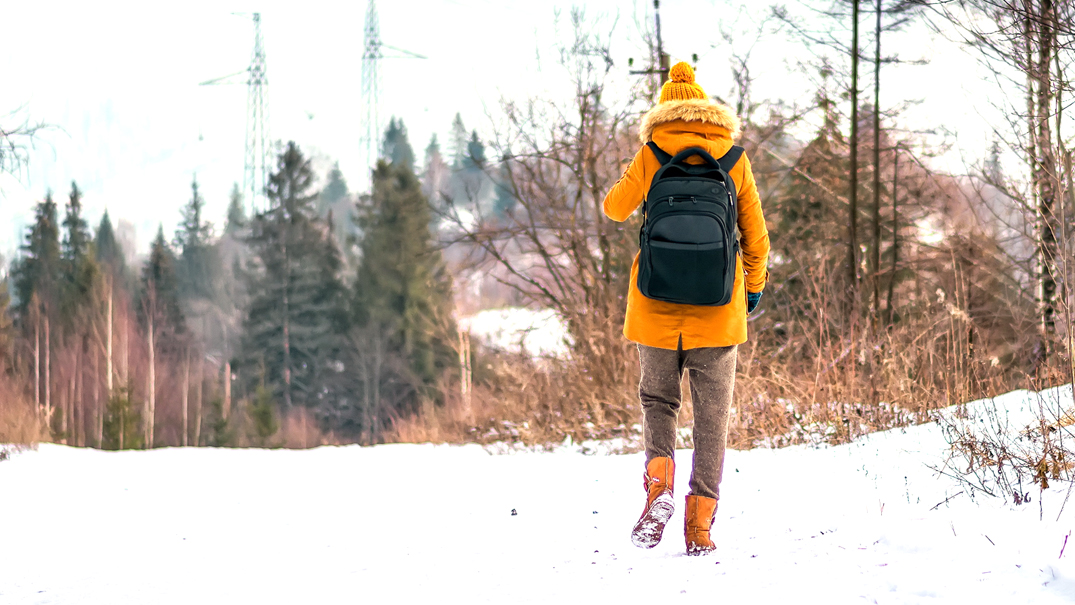 SAD is serious, though. It can cause difficulty in concentrating, increased appetite, social withdrawl, moodiness and fatigue. Researchers estimate about 6 percent of the population, mostly in the Midwestern and northern states, suffer from SAD each winter and another 14 percent suffer from a milder form that actually is officially
called the “winter blues.”

+ Light therapy – this is where doctors actually prescribe buying a light box to use at home.
+ Eat more complex carbohydrates because they help maintain levels of serotonin, a neurotransmitter that regulates mood.
+ Antidepressants can control mood and energy.

The other two ways you can control without the need of a doctor:

+ You can take a hike. Spending time outdoors helps ease symptoms of SAD and the earlier you do it, the better.
+ Regular exercise has been shown in study after study to reduce symptoms of depression. These same studies show that the positive effects of exercise are heightened when combined with other techniques such as being outside or light therapy.

So the answer to battling the feelings of being cooped up and tired all the time is not to go through another NetFlix binge when the snow is falling. Instead, turn off the television bundle up, and go for a run outside. 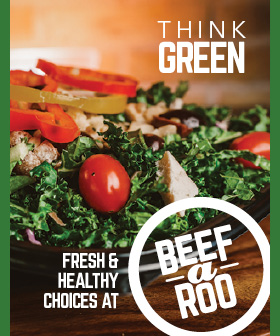