Get Moving & Stay Moving for a Longer Life 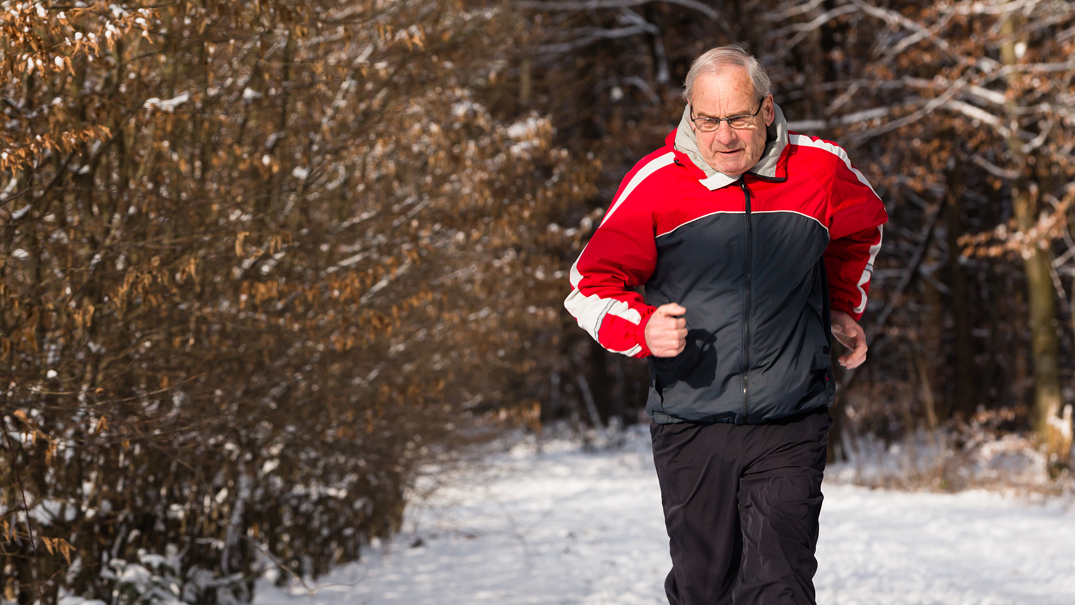 A sedentary lifestyle now ranks right behind smoking as leading risk factors for an early demise, according to the results of a longitudinal study from Sweden. Researchers from the University of Gothenburg and their colleagues started following a group of nearly 800 Swedish men born in 1913 (hence the study’s name, the Gothenburg Study of Men Born in 1913) starting in 1963, when they were 50 years old. In 1967, researchers started regularly tracking the men’s physical fitness levels and overall health, up until 2012 for surviving participants when the study ceased.

Researchers divided the men into three groups based on their VO2 max; this metric tracks the maximum amount of oxygen the individuals could consume relative to their body mass. A higher VO2 max means greater capacity for aerobic exercise, all other things being equal. Researchers divided the men in the study into groups with low, medium, and high VO2 max measurements.

While it is impossible to say that the exact same figures would hold for a broader population without further research, the results do make a strong case that even incremental increases in aerobic fitness can have a positive effect on our longevity. You don’t have to become a marathon runner overnight; just start moving or keep improving upon what you are already capable of. 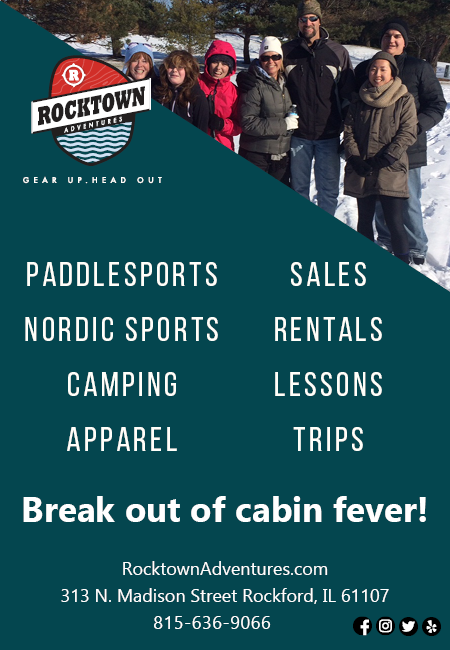