Zac Thanasilangkul
Wellness
Comments Off on Consistency: What We Can Learn From Aesop’s Tortoise

Consistency: What We Can Learn From Aesop’s Tortoise

« Slow Down, You Move Too FastThe Heart of the Matter » 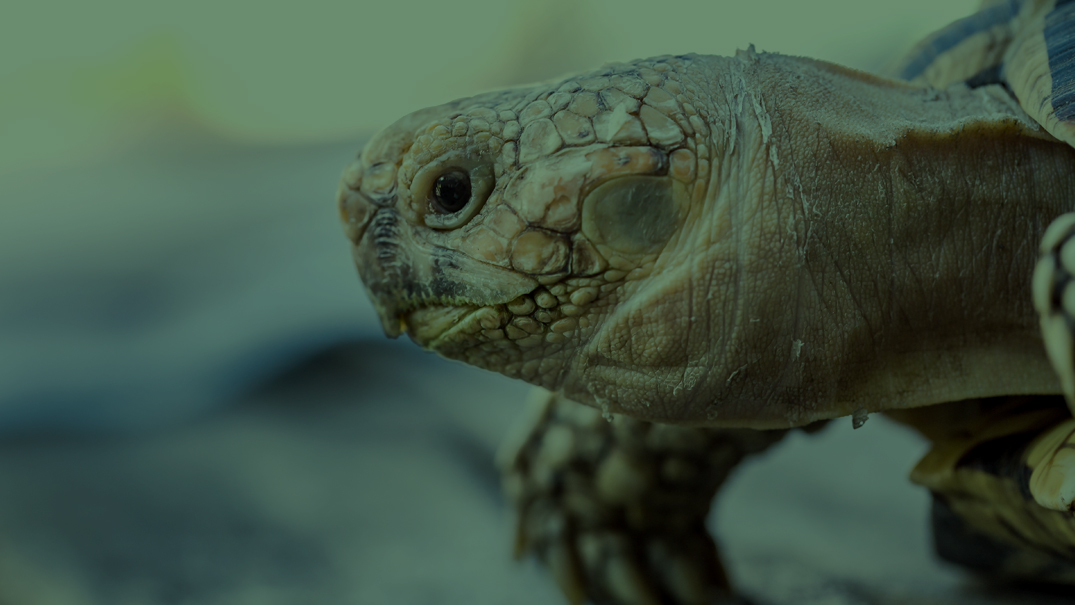 William Faulkner, one of the greatest authors of all time, once gave away the secret to his success. “I only write when inspiration strikes,” he said. “Fortunately, it strikes at nine every morning.”

In the previous issue of Fit815 Magazine, I talked about resilience. The path to our goals, as with anything in life, comes with a lot of adversity. Resilience is the ability to adapt to that adversity and to overcome it in order for us to keep moving forward. The path itself, however, is paved with something else: consistency. We might even say that resilience is our ability to stay consistent.

Think about it. When two people are trying to exercise more, who is more successful? The person who sporadically works out with no consistent theme, or the person who goes for a 30-minute run every morning? When eating more healthily, is it better to eat only lettuce for a week followed by a Twinkie binge throughout the next few days, or would it be more effective to strive for one additional serving of veggies every day? In general, the person who is the
most consistent will also be the most successful.

Faulkner wasn’t the first one to figure out that consistency plays a major role in success. Roughly 2,500 years ago in ancient Greece, Aesop tried to communicate this principle through what are now the beloved Aesop’s Fables — the principal example being “The Tortoise and the Hare.” The tale is very short, but it doesn’t fail to communicate one of the most important lessons for our lives. It goes something like this:

One day, a hare was taunting a tortoise for being slow. Being confident like a total boss, the tortoise challenged the hare to a race and said that he would win. The race begins, the hare sprints off, and the tortoise begins to walk in its typical fashion. All other things being equal, we would expect the hare to finish well before the tortoise. But we know that’s not what happened.

The hare became distracted. In the fable, he took a nap. In our lives, maybe we had an interruption like a move, a newborn baby, or a sudden overflow of work. Maybe we get tired and can’t see the end.And like the hare, we pause — “just for a minute,” we try to assure ourselves. But the tortoise kept going at the same pace, never stopping, and  eventually passed where the hare was sleeping. By the time the hare woke up, his best efforts couldn’t catch up. The tortoise, by being consistent, won the race.

In our modern era — with long work hours, smartphones, television, and in general a culture of exhaustion and distraction — the difficulty isn’t realizing that consistency is important. Most of us already know that. The difficulty, then, is implementing it. We know that we should stick to a routine or at least accomplish a certain feat every day, but we often fail despite our hardest efforts.

The trick is to be smart about how we define and pursue our goals. Here are three easy tips for building consistency into your own life:

Remember that consistency means working towards something.

So many people get in the gym or behind their work desk and don’t know what their end goal is. The result is not only a tremendous loss in efficacy, but also a lack of motivation to stay consistent in the first place. Define it, and you can do it.

Set milestones along the way.

Call them checkpoints, milestones, “quick wins,” or anything else. In short, you need a series of achievements to keep you motivated and focused along the way. When I was in undergrad, “get a degree” seemed like a long and difficult task. It was. But shifting my focus to “get an ‘A’ in this important class” allowed me to hone in my energy on shorter, definable goals that left me feeling accomplished and less overwhelmed.

When you set up smaller achievements on the journey to your final goal, you give yourself the feeling of accomplishment. Just because you haven’t reached the end doesn’t mean that you shouldn’t feel pride in what you’ve done already! Plus, you gain valuable feedback on what’s working and what’s not, giving you the opportunity to become even more effective in the pursuit of your dreams.

Keep track of your progress.

Keeping track of your progress serves two main functions. First, it’s a record of what you’ve done so far. When we’re caught up in the minutiae of our everyday lives, our progress can seem slow. Sometimes it doesn’t feel like we’re getting anywhere at all.

Imagine that we’re losing weight. Assuming that we look at ourselvesin a mirror every day, we aren’t going to notice the impact that even a few pounds can make. But when we see a friend for the first time in a while, that friend notices a huge improvement right away.

“You look incredible!” they’ll say, while we think we don’t look that much different. Take photos or write in a journal and look back at them every once in awhile; allow yourself to feel good about how far you’ve come.

Second, keeping track of your progress actually motivates you to do more. One of my favorite examples is from stand-up comedian and sitcom star Jerry Seinfeld. It’s called the “Don’t Break the Chain” method. Hang a calendar on your wall and put a big ‘X’ through each day that you successfully did something to get you closer to your goals. After just a few days, the chain of Xs will motivate you to keep going. Trust me, you’ll feel bad if you break it!

The power of consistency isn’t a new discovery or a long-kept secret. Aesop taught it to children 2,500 years ago with a simple tale; we would be wise to continue to take its lesson to heart. When you choose to work smarter and follow the slow and steady mindset, you will win the race every time. Now all that’s left to do is to go out and achieve your dreams.

« Slow Down, You Move Too FastThe Heart of the Matter »
Share this 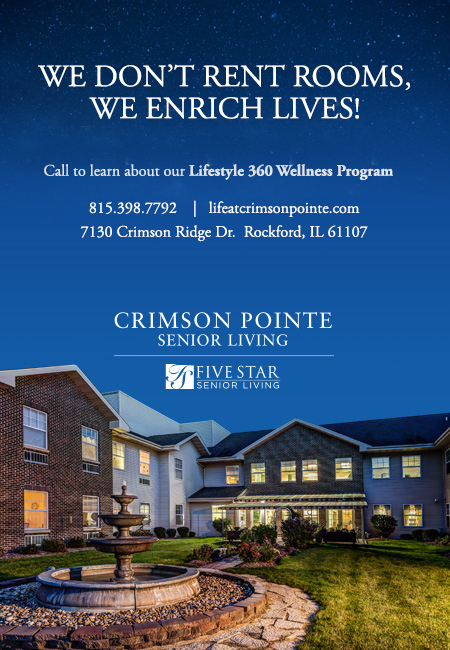