Kailley Lindman
Nutrition
Comments Off on Women of the Kitchen

Women of the Kitchen 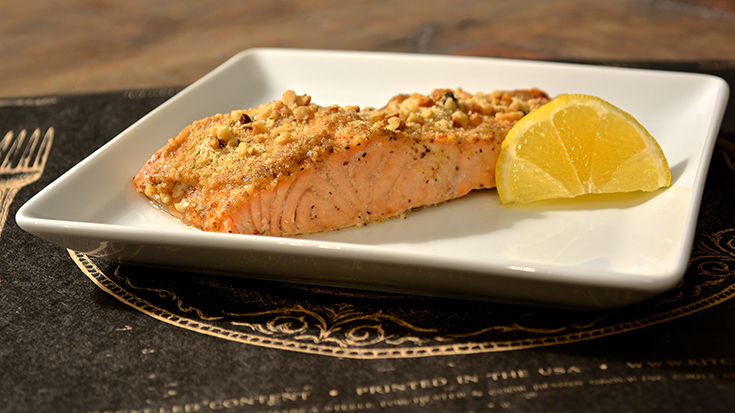 The pervasive expectation that women should absorb the role ofÂ June Cleaver, the dutiful housewife, sank long ago, but a blindÂ eye shouldn’t be turned to the fact that a woman’s approach toÂ preparing food can actually say a lot about her (calm your braÂ burnin’ britches— this sentiment merely suggests that I’ve noticedÂ a few sociological patterns corresponding to ways in which women get their cook on).

The Mistress of the Microwave: She piles her grocery cart highÂ with Hot Pockets, Lean Cuisines, and everything fuss-free. OnceÂ home, she stores her loot in oversized freezers meant for deerÂ carcasses because the average freezer isn’t built for women ofÂ her kind. Often overworked and exhausted, she lets her loyaltiesÂ lie with the things that matter to her, none of which include foodÂ prep that requires effort beyond punching numbers on a keypadÂ and removing plastic wrap. Just because her eating habits areÂ low maintenance doesn’t mean she is.

The Eggs-n-Bacon Babe: She’s great with the staples: eggs andÂ bacon, mac and cheese, pasta and canned marinara. She getsÂ an “A” for effort, but lacks inspiration across the board. She seesÂ food as fuel, and doesn’t concern herself with variety or experimentation (caution: may hold true in other domains of her life asÂ well). She tends to be a rule follower, and rarely goes above andÂ beyond the call of duty to impress anyone. She sticks to what sheÂ knows and what she’s good at.

The Fad Diet Punisher: She hops from fad diet to fad diet like aÂ frog diagnosed with ADHD, proclaiming her love for the flavor ofÂ the week (Shakeology, juice cleanse, gluten-free, grapefruit— youÂ name it) by making her loved ones suffer right along with her. HerÂ admirable desire to be healthy manifests in semi-neurotic ways,Â and she has a difficult time hiding her vanity. She is hard-workingÂ and dedicated— until something better or more promising comesÂ around. Her kitchen pantry is decidedly one-note, showcasingÂ whatever the moment’s commitment is and nothing more. WhatÂ if you try to break free of her diet plan, Shawshank Redemption-style? Expect her to go heavy on the shaming, complete withÂ a carefully crafted mini funeral pyre for that last unopened bag ofÂ Cheetos you tried to hide from her. Watch out, kids, Mommy’s onÂ a juicing bender!

The Spice Girl (Wannabe): She speaks fluent culinary jargon,Â dines at the finest restaurants, and has a (never-been-used) sousÂ vide immersion cooker on full display in her pristine kitchen,Â but when it comes to skills, her presentation doesn’t match herÂ performance. She’s passionate and eager to learn, but looksÂ like an awkward duck while attempting to julienne an onion. HerÂ hubris and desire to impress are at times obnoxious, but forgivenÂ in the name of education. She has so much room for growth, andÂ she’s determined to fill the gap (even though she won’t admit theÂ former OR the latter part of that statement).

The Ina Garten: She’s a masterful cook. And she will instantlyÂ make you feel insecure about your own culinary aptitude. SheÂ experiments like a mad scientist, pushing the envelope to createÂ amazing things with the freshest ingredients money can buy. SheÂ can often be found in her natural habitat (the kitchen) doing whatÂ she does best. She is a rare breed in reality and exists ALMOST exclusively on the Food Network. She is not immune to failure,Â but even her kitchen fails tend to be prettier/tastier/better thanÂ some of your finest kitchen achievements.

Whatever your approach to cooking, I believe that every womanÂ (and man!) should have one recipe she keeps stuffed in herÂ back pocket for those times she wants to elicit the “wow factor”Â without spending hours agonizing in her kitchen. This recipeÂ should be deceptively simple, delicious, appealing to the eye,Â impressive, and easily memorizable. You don’t need to be an InaÂ to produce it, but it certainly requires more effort than slapping aÂ box on a dirty microwave turntable.

The following recipe is that “one” for me. It’s a fool-proofÂ tastebud pleaser that draws fans back for seconds. The hardestÂ part is waiting for the oven to hit 400 degrees.

Season fillets with salt and pepper (use your hands to rubÂ seasoning into the meat for greater depth of flavor).

Generously coat the tops and sides of fillets with the honey-mustard mixture.

In a separate bowl, mix together bread crumbs and walnuts.

Bake salmon for about 15 minutes, or until salmon flakes easilyÂ with a fork (since salmon fillets often vary in thickness, it’s veryÂ important to check salmon periodically after about 12 minutesÂ have passed; some fillets may cook through more quickly thanÂ others!).

Use a knife to remove the skin before eating.

Slice lemon into wedges and squeeze juice lightly over fillets. 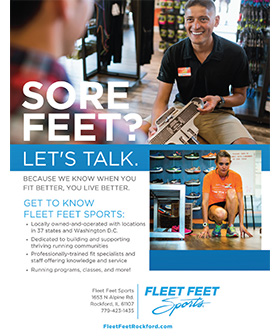