Matthew Bralick
Nutrition
Comments Off on This Brew’s for You

This Brew’s for You 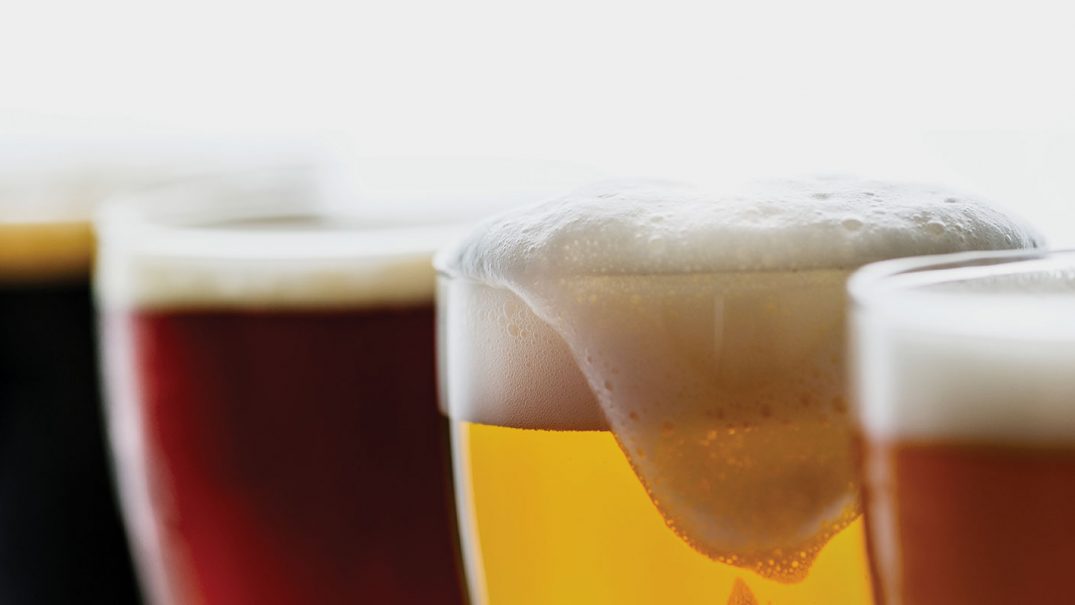 The best beers for your post-workout recovery

Move over sugary sports drinks; stand aside fancy electrolyte water . . . beer is making a game for the sports recovery beverage market. With the ever-increasing number of available craft ales and IPAs, it was only a matter of time before enterprising brewers turned their attention to developing the best beer for a recovering body.

In general, alcohol obviously isn’t the best choice after an extended workout. Depleted of key resources, the body looks to fill gaps with the first substance ingested. Absorption of a toxin like alcohol can prove detrimental to your system and can undermine training efforts. That said, alcohol is only a small component of what comprises beer as a whole, and for the task of post-workout recovery, some beers are decidedly better than others.

While working out, your body loses fluids and electrolytes. It also draws from its stores of carbohydrates and proteins. Sports drinks are designed to remedy this loss: they’re full of carbs, sodium, and nutrients (not to mention, loads of sugar) to help the body rehydrate and reenergize. Beer, surprisingly, does contain a small amount of carbohydrates and electrolytes, though it’s usually not enough to really fuel a recovery.

So what makes a good “recovery beer”? Darker beers tend to be naturally high in antioxidants, and hops are rich in anti-inflammatory polyphenols. In fact, flavor packed, mineral-rich beer can practically be a carbohydrate delivery system.

In the spirit of being social post-workout, here are a few beers that get a higher bill of health than most.

At only 4.7% ABV, this beer balances three types of juicy, aromatic hops, which are high in beneficial polyphenols. So don’t fear a hoppy beer!

This tart Berliner Weisse boasts a lemony, intensely refreshing flavor derived from lactic yeast cultures (like those found in the best natural yogurts). Not only is this option high in probiotics, at only 3.1% ABV, it’s a “weisse” post-workout choice!

Stone is known for it range of eye-watering “extreme beer” options. But those beers also tend to be a bit more extreme in alcohol and caloric content, making them less than ideal for post-workout recovery. Levitation, in contrast, sports just 4.4% ABV. At only 132 calories, it has fewer calories than a handful of Marcona almonds. What’s more, it’s loaded with fruity malt flavors and a sturdy dose of polyphenol packed hops!

This hazy golden brew with a hearty malt base is infused with aromas of grapefruit, orange, and pine needles. With only 139 calories per bottle, it won’t ruin your diet if you stay out for round two!

At only 85 calories and just 2.8% ABV, this American pale ale hails from a small, Catalan home-brew shop that’s quickly gaining worldwide attention. This floral, grassy, refreshingly clean-drinking brew seems designed to annihilate thirst without having to worry about ruining the hard work you’ve put in at the gym!

With the addition of aromatic German Saphir Hops late in the fermentation process, this  Pivo (Czech for beer) riffs on the lighter and grainer German Pilsner tradition. This Pilsner is a bit heftier than its counterparts on this list, at 5.3% ABV and 150 calories, but it’s brewed as an “ultra brite”(or clear in brewers parliance), indicating an easier to metabolize beer.

Alcohol imparts esters, key components for flavor and aroma in craft beer. But esters can also be dehydrating in excess. Generally speaking, the lower the ABV percentage, the lower the esters. At just 4.5% (Only 0.3% higher than Bud Light) character need not be a casualty with this spicy, lively, and immensely refreshing brew.

Noble hops traditionally come from Germany and the Czech Republic, and tend to carry a delicate and aromatic taste rather than a pungent and bitter flavor. This seasonal brew sports a crisp, slightly bitter taste, with a dry finish that keeps the beer refreshing sip after sip. At only 169 calories and 4.9% ABV, it’s just a smidge heavier than most macro brews, making it a great choice for a recovering body. 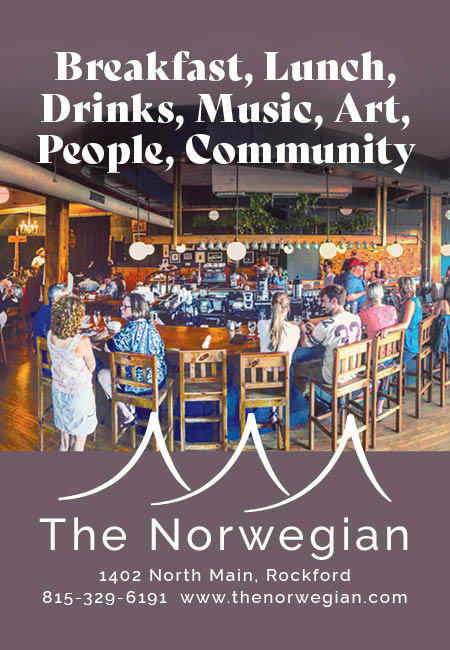