The Arc of Winnebago
Community
Comments Off on Not a Sip

The Arc of Winnebago, Boone and Ogle Counties is passionate about the prevention of Fetal Alcohol Spectrum DisordersÂ (FASDs), which are 100% preventable. At the beginning of April,Â Alcohol Awareness Month, The Arc started an education campaign to promote awareness amongst the counties they serve,Â “No amount of alcohol is safe during pregnancy,” not a glass withÂ dinner, not a sip, not a dribble. A woman needs to abstain fromÂ alcohol if she is pregnant or could become pregnant.

FASDs are not hereditary, they are only caused by the consumption of alcohol during pregnancy. There is no cure. However, thereÂ are services and programs to help children diagnosed with FASDsÂ to live an enriching and valuable life.

There are four main elements for diagnosing FASDs: The first isÂ a growth deficiency either prenatally or postnatally in weight orÂ height. Second, facial distinctions, usually characterized byÂ short eye slits, a thin upper lip, and a smooth or indistinctÂ philtrum (the central groove between nose and upper lip). Third,Â central nervous system deficiencies, which can include: smallÂ brain size, tremors, attention deficits, intellectual and/or learning disabilities, and impaired motor skills. Lastly, evidence thatÂ the birth mother has used alcohol during pregnancy. However,Â alcohol use by the birth mother, especially with an adopted child,Â is not always known.

Since definition and recognition of FASDs in the 1970s, The Arc ofÂ the United States has been proactive in education and preventionÂ throughout the country. Abstaining from alcohol while pregnant isÂ a simple message that makes a huge impact on future generations’ health. Alcohol and pregnancy: It is just not worth the risk.

In October of 2014, The Arc of Winnebago, Boone and OgleÂ Counties received a mini-grant from The Arc of the United StatesÂ to help fund the efforts of this vital educational program in theÂ counties served. Receiving the grant closely aligns with TheÂ Arc’s objective to help families raise children diagnosed with anÂ Intellectual/Developmental Disability at home and support adultsÂ to live in their communities and participate with work, worship,Â family and friends. Through the grant, The Arc is working withÂ local medical professionals to promote the message to expectingÂ mothers of the dangers of alcohol consumption to their unbornÂ child during pregnancy. Join us, take the pledge, and buildÂ awareness that Fetal Alcohol Spectrum Disorders are one hundred percent preventable. 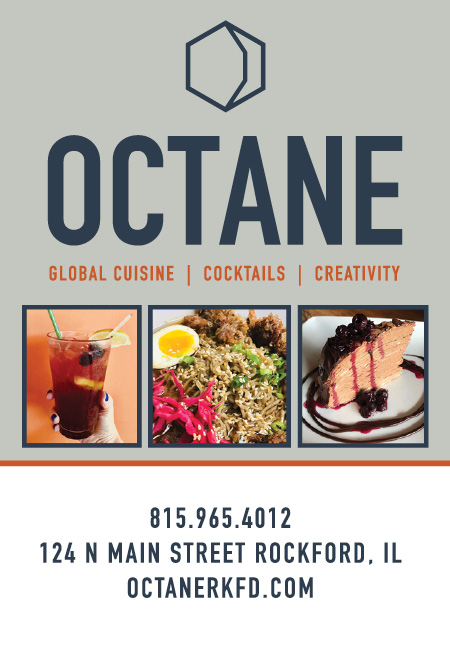