« Fit For MeGo Against Your Gut: Controlling Your Postexercise Appetite » 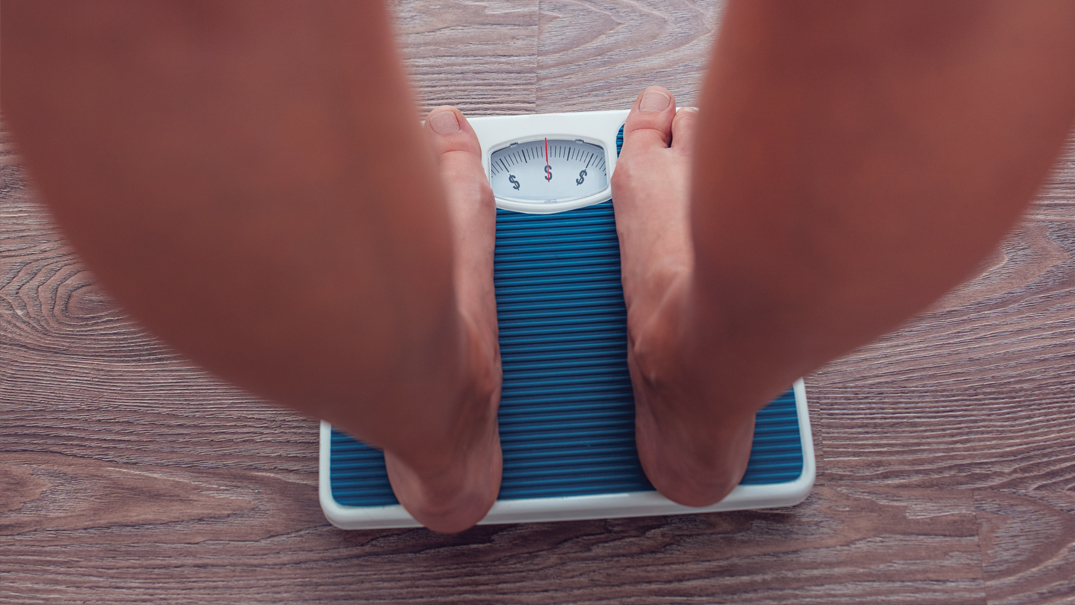 Americans have made weight loss a big industry. We spend tens of billions of dollars annually between our gym memberships, diet programs, nutritional supplements, etc. Some of us have even decided to go to the extremes of bariatric surgery to downsize our stomachs in the hopes that we will be able to stop eating so much and perhaps attain the physique for which we have longed.

Beyond the superficial of wanting to feel more confident and appear more attractive to others, Americans have ample reason to want to lose weight. Simply put, being obese is expensive. All other things being equal, eating more calories costs more than eating fewer ones. We have to spend more time finding clothes that fit us and dealing with other inconveniences created by our onesize-doesn’t-fit-all-actually bodies. It’s a major risk factor for many expensive chronic health conditions like type-2 diabetes, heart
disease, and certain types of cancers.

When you aggregate the health care costs and work productivity costs of obesity, the financial cost to society of obesity becomes staggering. Health care expenses, sick days taken off of work, decreased productivity due to health-related malaise, decreased life spans, etc. all contribute to a societal cost that might not be readily apparent as your cable bill, but is real and potent. Perhaps you have felt it in your increased health care premiums or in your prescription medications. Altogether, between personal and social cost, the negative effects of obesity and our efforts to combat it cost Americans hundreds of billions of dollars each year.

This probably is not news to you. Most of us who are overweight or obese are quite aware of the fact. While the societal costs might not always be readily apparent, we know how our increasing waistlines affects our pocketbook, between late-night snacks and having to buy new clothes because the old ones don’t fit anymore. And we are often painfully aware of psychological costs of our obesity. The carousel of the guilt of eating too much and the subsequent feeling of a lack of self-control to stop us from doing it again affects our souls even harder than it affects our joints. So why can’t we make the changes we need to turn it around, lose the weight, and live a healthier lifestyle? We’re rational people who can see the evidence and draw the logical conclusion, right?

Something that might not immediately come to mind is choice. Economists study the choices that people make. With limited resources, people have to choose which of their needs and wants they will fulfill. Evidence of their choices and how they value certain things manifests itself in a very specific and measurable way: by how they spend their money. The study of microeconomics in particular analyzes how individuals make the choices they do.

Much of the theory in the field of economics is based on the concept of homo economicus. In order to try to understand, explain, and create models to better predict human behavior, economic theorists created this concept based on the assumption that a person will act rationally and make choices that best represent their own self-interest. This assumption has allowed economists to create models and theories that have helped them better understand the choices that people make and their effects on society.

Some of the more innovative research in the field of microeconomics of late has challenged the assumption that people act rationally in the tradition of homo economicus. Behavioral economics, a relatively new branch of microeconomics, takes insights from the field of psychology to adjust the assumptions and try to predict when people might make choices that seem irrational or not in their self-interest.

The concept of bounded rationality is generally recognized as the keystone in the field of behavioral economics. While homo economicus assumes that people have all the information necessary to make the best choice for them and are able to process all that information effortlessly and immediately, bounded rationality recognizes that people rarely have access to all necessary information and that even if they did, they might not have the time or mental capacity necessary to come to the best decision for their self-interest.

Aside from the limitations of the human mind, people can also bring strong biases into decision-making processes. For example, confirmation bias is the phenomenon where people seek evidence that supports their preconceived belief regarding something, and ignore or downplay evidence that attacks their belief. If you’ve gotten into a political argument online or with a relative at the holidays, you have probably seen this bias in action.

Hyperbolic discounting is another bias that affects people’s decision making. People tend to prefer outcomes whose effects are immediate as opposed to ones whose effects are in the future, to the extent of choosing an inferior but immediate outcome that they
will regret in the future. You have no doubt experienced this when hunger strikes; you stop for greasy fast food on the way home rather than preparing the healthy meal you already have the ingredients for at home. The certain and immediate satisfaction of our hunger pangs outweighs the fast food’s potential contribution to heart disease and your obesity.

When considering the lengthy list of cognitive biases, you start to realize that expecting people to act like homo economicus isn’t very realistic. Perhaps the reason our attempts to trim our waistlines and live healthier lives fail is because we’re not approaching
the problem the right way. Maybe it’s time to stop blaming our lack of willpower and start analyzing why we continue using an approach that has consistently failed us in the past!

New research into this area has shown that an approach that takes our biases into account has resulted in a higher rate of success in helping people reach their goals. Consider your old New Year’s resolution of losing fifty pounds by giving up fast food and exercising more starting January 1st. Taking hyperbolic discounting into account, it’s little wonder that your year-long commitment to dreary abstinence collapsed just a few weeks into January when you caught of a whiff of the fried chicken at the grocery store on your way home from a long day at work.

StickK.com, the brainchild of Yale University professors, offers short-term “Commitment Contracts” using concepts from behavioral economics to try to help people reach their goals. People sign a contract with themselves to reach a specific goal and can decide to put up money to incentivize themselves to reach their goal. Loss aversion, another cognitive bias from behavioral economics, states that people prefer avoiding losses over equivalent gains. Putting up the money when they commit theoretically will incentivize someone to reach their goal.

A study from the Palo Alto Medical Foundation Research Institute shows that StickK’s commitment contracts have been effective in helping people reach their weight-loss goals. They studied 3,857 weight-loss commitment contracts from StickK. Some of the
people in the study put up no money at all, while others put up money that, if they failed to reach their goal, was either forfeited to a friend, a charity with whose aims they agreed, or an organization with whose aims they disagreed.

The group that risked losing their money to the organization whose aims with which they disagreed had the greatest amount of success; 37% of the people in this group successfully reached their weight-loss goal and got their money back instead of having it go to something they found distasteful. While weight loss was something everyone in the study deemed important enough to set a goal for, it appears that the extra motivation of a financial disincentive was most effective in helping people actually reach their goal.

The results of the study emphasize the effect that hyperbolic discounting has on our thinking. We all have a long-term financial disincentive to obesity: increased healthcare costs, increased chance of certain chronic health conditions, and a shorter lifespan. Clearly losing the extra pounds and getting in better shape is in our own self-interest. Yet we still see Americans getting heavier each year and spending more money to try to reverse the trend.

It’s a New Year. Perhaps it is time to accept that we all are predictably irrational when it comes to our health and fitness goals. Acknowledging this fact may be the first step on the path you take this year that will make 2017 different than years past. The next time that you decide it’s time to lose the weight, consider a new approach to reaching your goals rather than expecting the same failed approach to suddenly work for you.

« Fit For MeGo Against Your Gut: Controlling Your Postexercise Appetite »
Share this 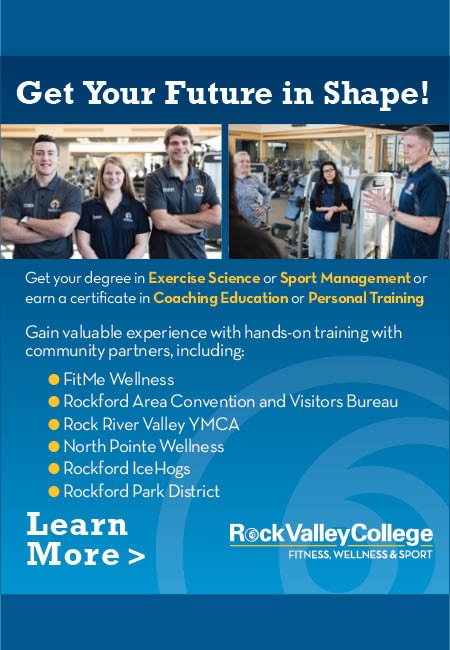